As I sit in the shop this beautiful December morning, the door is open, my flip flops are on...and I keep peeling off layers because it's so warm outside 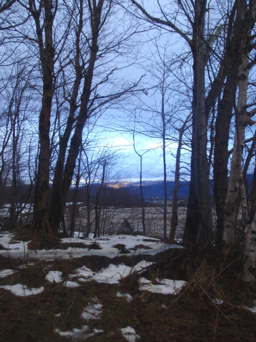 A combination of starting my new day job and less than favorable skiing weather has pushed me inside and into my yearly post-foliage depression. 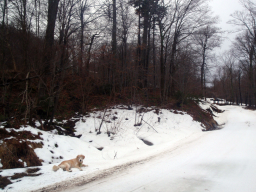 It happens every year... 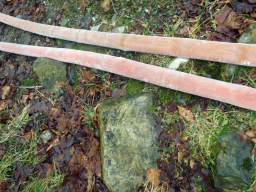 With the falling of the leaves, everyone in town gets so excited that ski season is approaching... 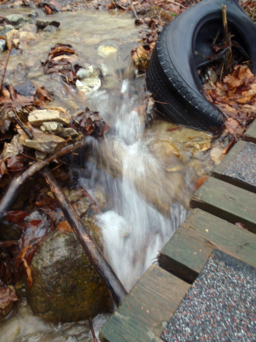 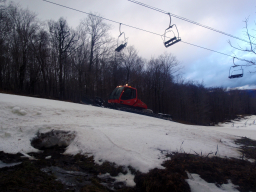 But then the truth quietly settles in. 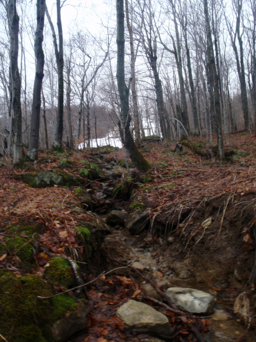 There is no snow.
And there won't be for several months.
Maybe not even until next year. 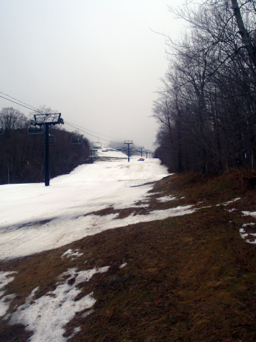 And the dissapointment settles in. 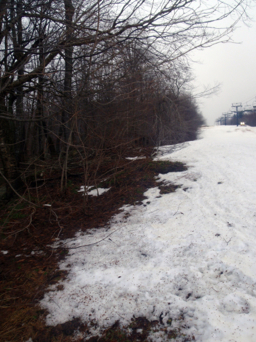 So, here we are - first true day of winter - and while the skiing on the manmade snow is soft and dreamy - there isn't any real snow. No real Christmas snow. No snow that glitters in the sunlight and puts a sparkle on everyone's faces. No light and fluffy snow that lifts you beyond the earth, lightening your burdens and your soul as you just float down the mountain. No magic snow that can make snowmen and sledding and snowball fights and flips off the back deck HAPPEN... 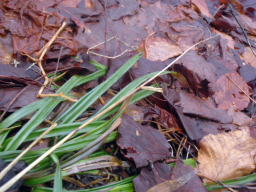 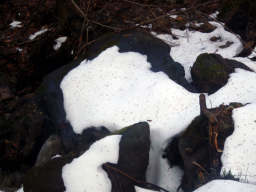 It's the opposite of traditional seasonal depression - it is the
Annual Ski Bum Depression or SBD.
Where we lull ourselves to sleep skiing the same few trails day after day after day after day because it's what we do, it's who we are...
but that pure joy of mid-winter comes but few and far between and some will doubt their commitment to the ski bum way of life.
Where some days we cam barely summon up the joy to get out of bed, never mind look out the window to check the weather.

What is there for a ski bum when there is no snow? 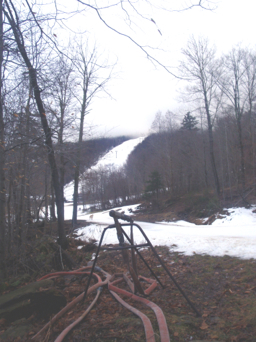 but we must be patient.
our time shall come.
And she will be glorious.