on October 03, 2011
This pre-Columbus Day Weekend concluded with the most joyful Community Reunion I have ever attended. 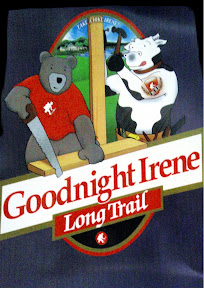 After weeks of working within our own towns to resolve the problems of Tropical Storm Irene, the residents of the Killington Area were able to finally reunite. From the mountain town of Killington to the valley towns of Pittsfield, Bridgewater, Mendon, everyone was together. 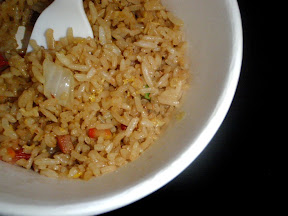 In some ways, it felt like a miracle. There was so much hugging. Good friends that you haven't seen since before the storm were once again within laughing distance. No longer was the talk about which roads were out, or how much food you had...we finally had an opportunity to laugh and dance and sing as one community again. 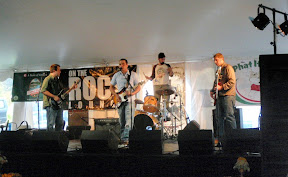 And just how do Vermonters throw together a local charity event? First off, let's start with a Brewmaster's Special from Long Trail - Goodnight Irene - where a portion of the proceeds are going to help out. Second, let's take every local musician, from hard rock to hillbilly, and throw them on stage, one right after the other. Finally, how about some of the area's best food donated by local businesses. Not just burgers and pizza, but the cheesiest lasagna on the planet, Pork Fried Rice from the Yosh, Beef Stew made the way it should be - with Irish Love and a whole bunch of Guiness, classic Killington wings done just the right way and even a little lamb Mou-Sa-Ka from my own Birch Ridge Inn. 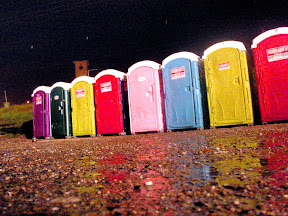 The best part? Everyone that cared about our local community was there. There was no difference between a bartender or a selectman, between a resident who had been here since the charter or someone who had arrived last year, between the ski bums and the firemen. Anyone who believed themselves a member of the community was here. We had all been effected and we all needed to party!! 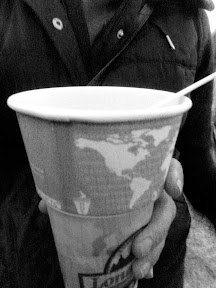 Well, maybe the best part was how the bowls fit absolutely perfectly atop recycled plastic cups from Long Trail filled with Goodnight Irene...or how the most frequent discussion of the night was which color portajohn were you going to use - and why everyone was always using the blue...or the one new guy that was coming into town just waaay to hot and freaking everybody out...or blasting Dirty Diana out of the car at the end of the night...or winning the Sushi Yoshi gift card at the Silent Auction...or just listening to some damn good music, eating some damn good food, and hanging with some damn good people :) 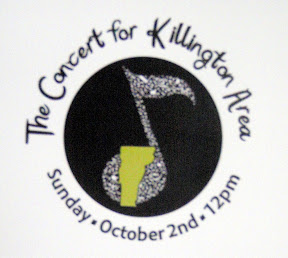 Thank you so much to everyone in our community who has opened their hearts (and wallets) over the past few weeks to help their neighbor. No matter who we are or when we came here, we all live here for the same reason: We LoVermont!!

You Find the Spirit of the Mountains Within You,
FemaleSkiBum :)