9/11 Should We Always Remember?

on September 11, 2011
Ten years ago, my little sister lived on Waterstreet in lower Manhattan. She was an undergraduate student at New York University. Instead of running away, she ran toward Battery Park to find her friend. 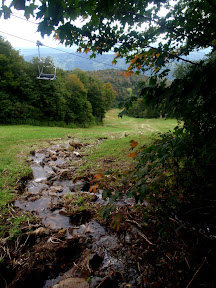 She ran toward the towers. 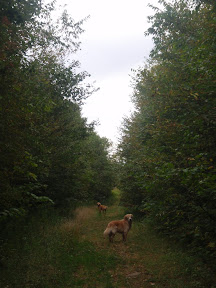 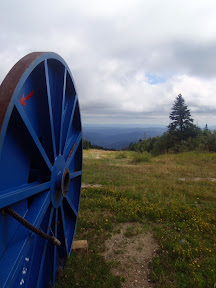 She ran into a NYC lobby, seeking shelter from the wall of dust from a collapsing building. We got a 60 second phone call - she was alright, but the line to use the phone was long.
She had found her friend.
They were trying to take the ferry.
She would call later. 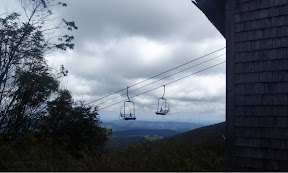 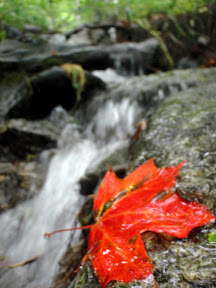 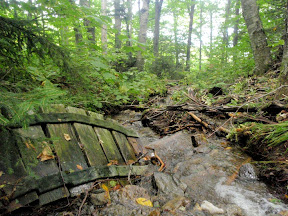 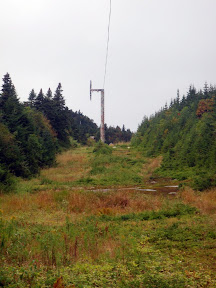 She was on Liberty Island.
She was safe.
She was not coming home. 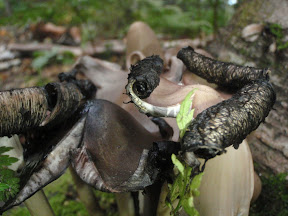 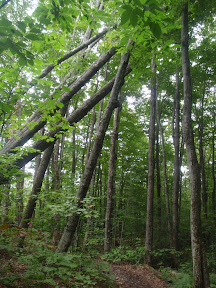 I'm staying here.
I am directing traffic.
There are doctors and nurses and help...and no one knows where to go.
I am helping. 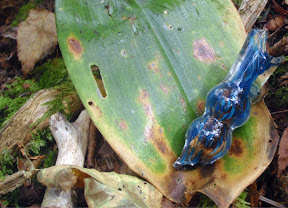 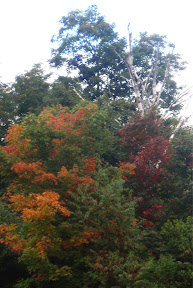 She was helping.
She wasn't coming home.
She was staying. 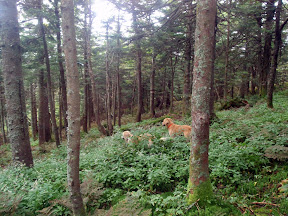 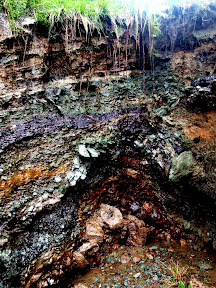 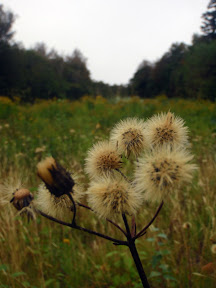 I have never been as proud of my sister as I was on this day, ten years ago.
She stayed.
She helped.
She will never forget. 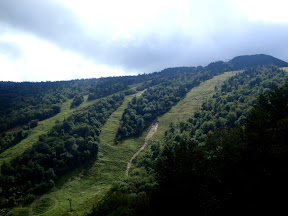